When the government (state or federal) accuses you of breaking the law and tries to take away your freedoms as you are facing criminal charges.

STATE vs. FEDERAL, what’s the difference?

State crimes are tiered into two different general categories: 1. misdemeanors, and 2. felonies.  Misdemeanors include all offenses punishable by incarceration in county jail for up to 1 year.  Felonies involve all offenses that may be punishable by multiple year sentences at a state penitentiary.  Unlike many federal crimes, most state crimes in Wyoming do not have mandatory minimum sentences, and judges have much more discretion when sentencing a defendant.

Federal crimes, just as state crimes, are also tiered into misdemeanors and felonies, with a similar sentencing scheme. Anything that leads to incarceration of less than 1 year is classified as a misdemeanor, anything beyond a 1-year sentence is a felony. However, many federal crimes often carry mandatory minimums that can lead to serious complications for the defendant’s future.

The other key difference between state and federal crimes is that a person charged with a state crime is generally prosecuted by a local county or district attorney’s office. The prosecution in federal court is carried out by the U.S. attorney’s office, rather than a locally based entity.

Where do I start?

Click on one of the tabs relating closest to the offense you or a loved one is charged with to gain more insight into a particular charge.  Criminal cases develop and proceed rapidly, and the things most detrimental to your case happen early (e.g. confessions, illegal searches, violation of constitutional rights).

Disclaimer: This is not legal advice but rather general legal information for your enjoyment. 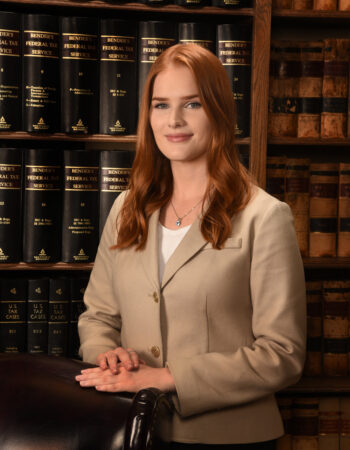 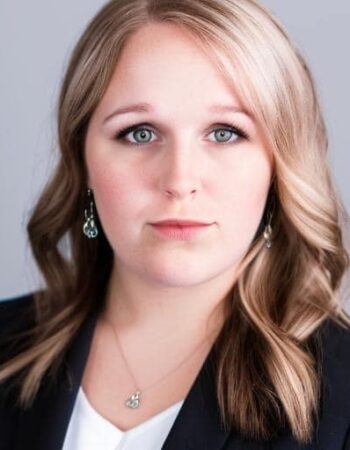 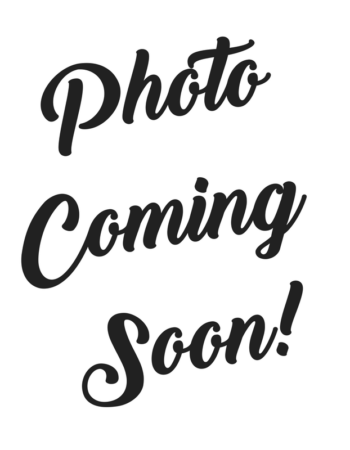 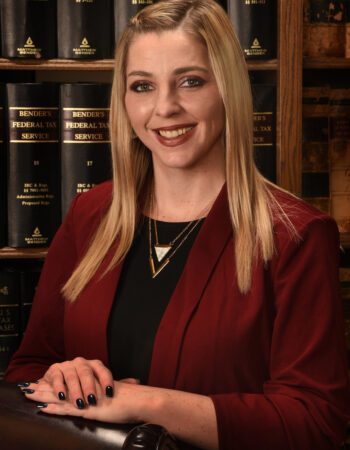 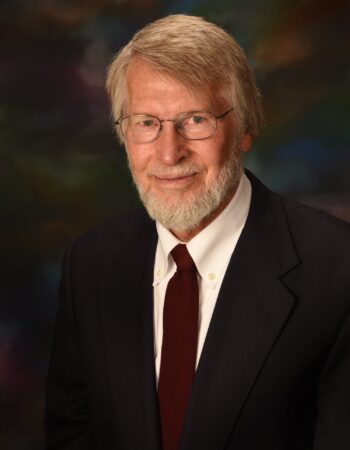 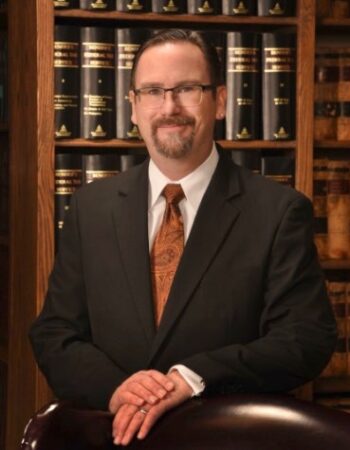 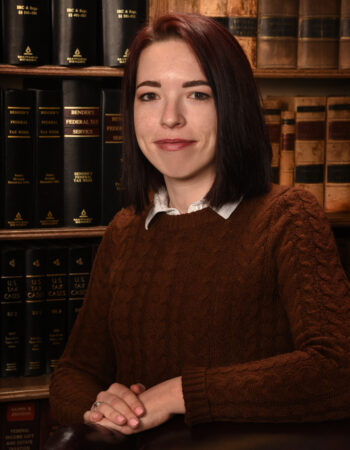 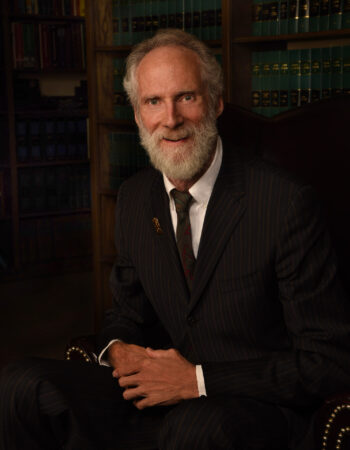